The domain of the colour

Cedit has entrusted the creation of Cromatica to Formafantasma, two brilliant Italian molecules whose creativity has found breeding ground and incentives in the Netherlands. Their interest in design grew up and developed while they were attending the Master’s degree at the Design Academy in Eindhoven, where they graduated in July 2009. Since then, Formafantasma has developed a cohesive work, characterized by experimental research on the material.

Cromatica is the attempt of the Italian-Dutch duo to explore colour and dominate it.

With this collection by Cedit, Formafantasma investigates new possibilities given by the “color factor” in modern ceramic production and, at the same time, meets the need to obtain continuous covering fields that are characterized by the interesting possibility to create never monotonous compositions of single pieces.

The whole collection – realized in different sizes – includes six basic colours with two different surface finishes (one natural, the other one glossy); the production cycle of slabs combines different technologies to obtain, on the surface of the single ceramic panel, a rich “atlas” of shades and tones: the small sizes of the collection, real “cut-outs” of larger slabs, once combined among them – even randomly – create compositions distinguished by a great variety of tones, thanks to which they can create environments characterized by unique and original chromatic mixtures.

The constant and progressive automation of the production processes of Cedit ceramics has realized the intent of Formafantasma, giving birth to Cromatica, whose maximum expression is revealed in the green-grey and white-pink gradients. Each of them is composed by three slabs of 120×240 cm, where the colour softly and constantly degrades from one to another, enhanced by the glossy surface.

To complete the project, a palette of grouts and paints is available, designed to enhance the materials and give them a unique identity.

Cromatica is available in our showroom in Via Maestri Campionesi, 20 in Milan, exhibited on the occasion of the Design Week 2019. 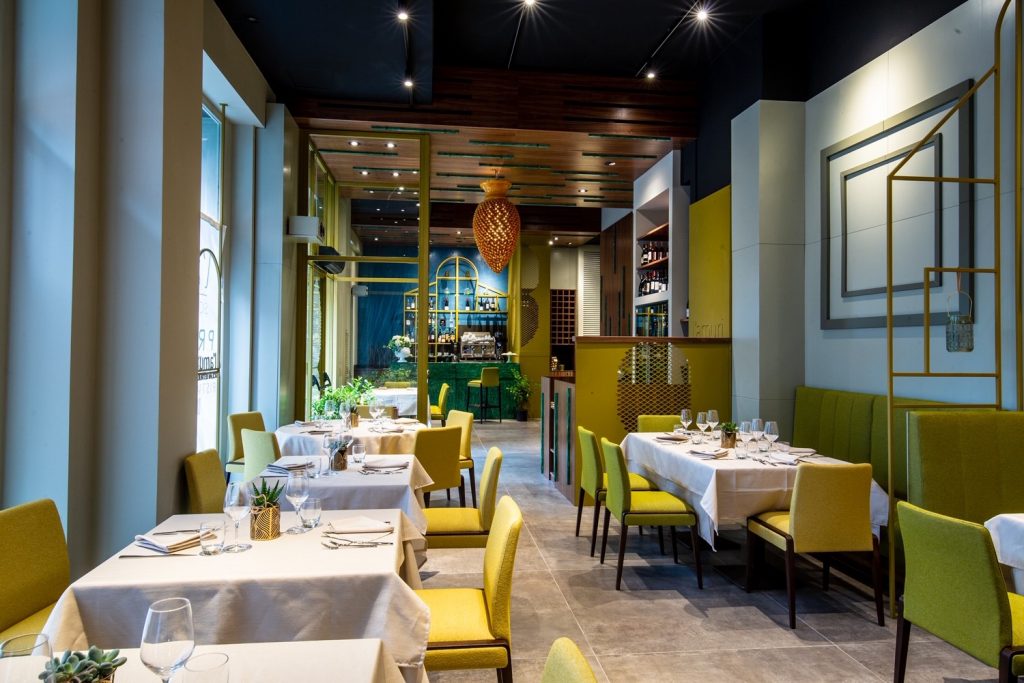 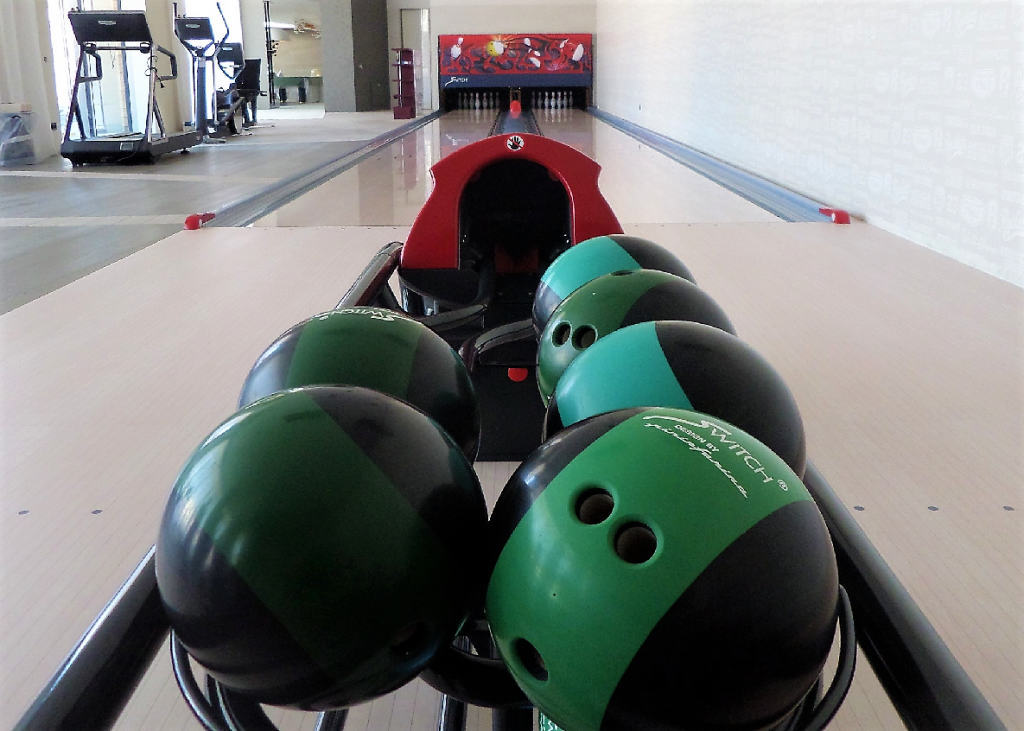 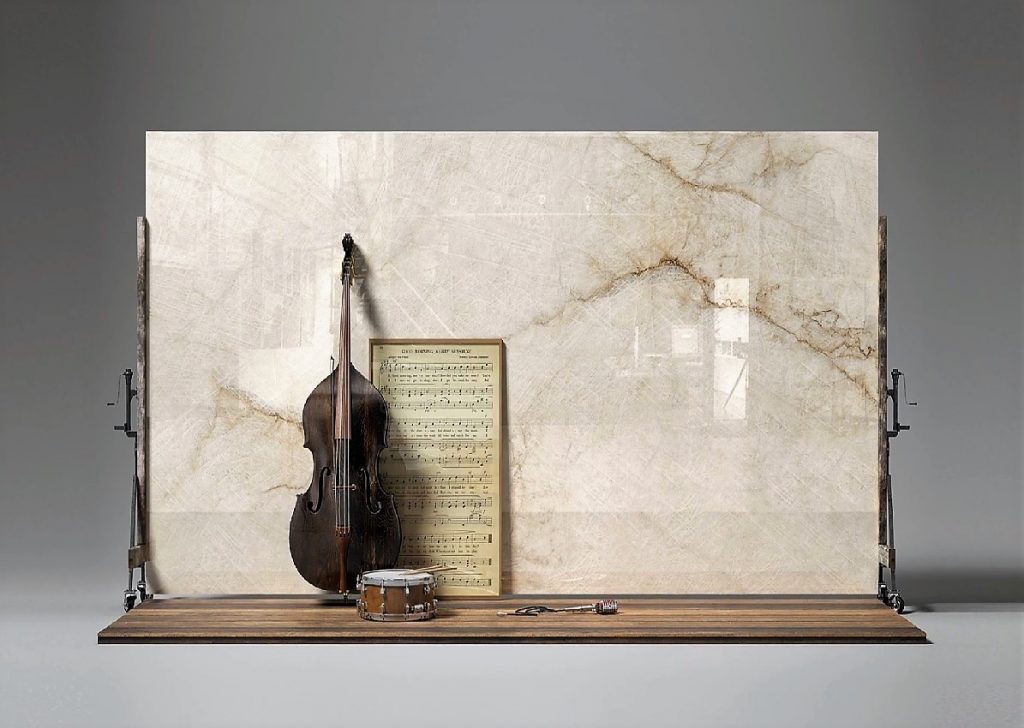 We use cookies to make sure you can have the best experience on our website. Continuing the navigation, you agree to their use.OkMore Information